How much is your
home worth?

Martin Venter, Founder and CEO of Val de Vie Estate said at the opening event: “Building a bridge is symbolic of human progress. We are proud today to open the Berg River Bridge and believe that this addition to our Estate is not only to the benefit of our residents, but in favour of our entire community.” 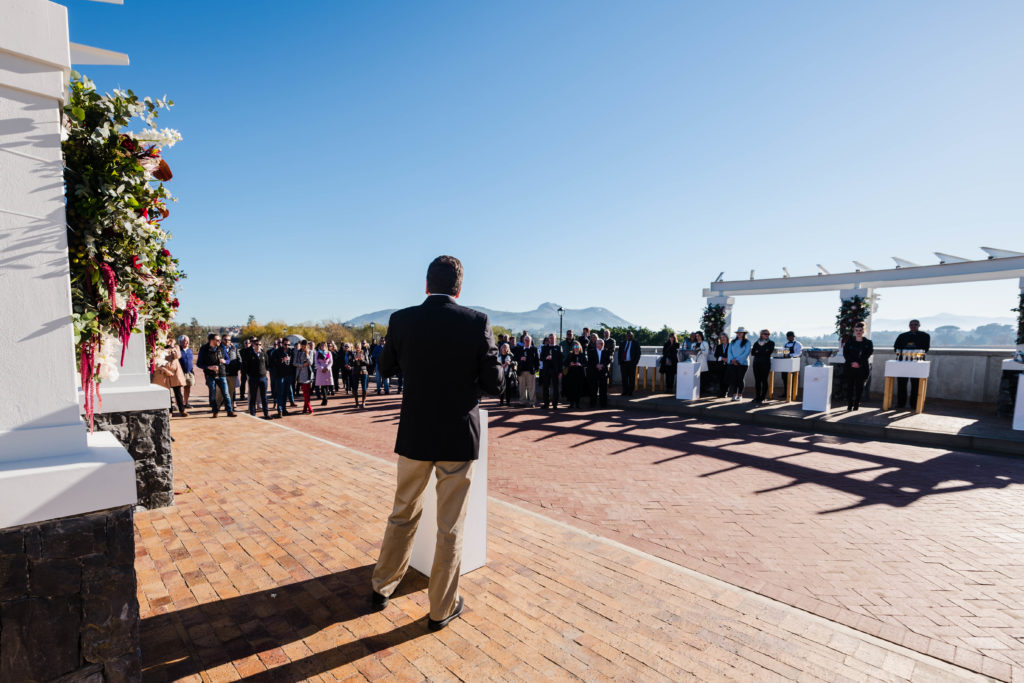 “The opening of The Berg River Bridge is a remarkable event for Val de Vie Estate and is the first private bridge of this scale in South Africa. Drastically reducing the travelling time to Cape Town International Airport, the Mother City and adjacent Stellenbosch was the main drive behind the project which cost the development company over R100 million,” said Ryk Neethling, Val de Vie Estate Marketing Director and Shareholder. 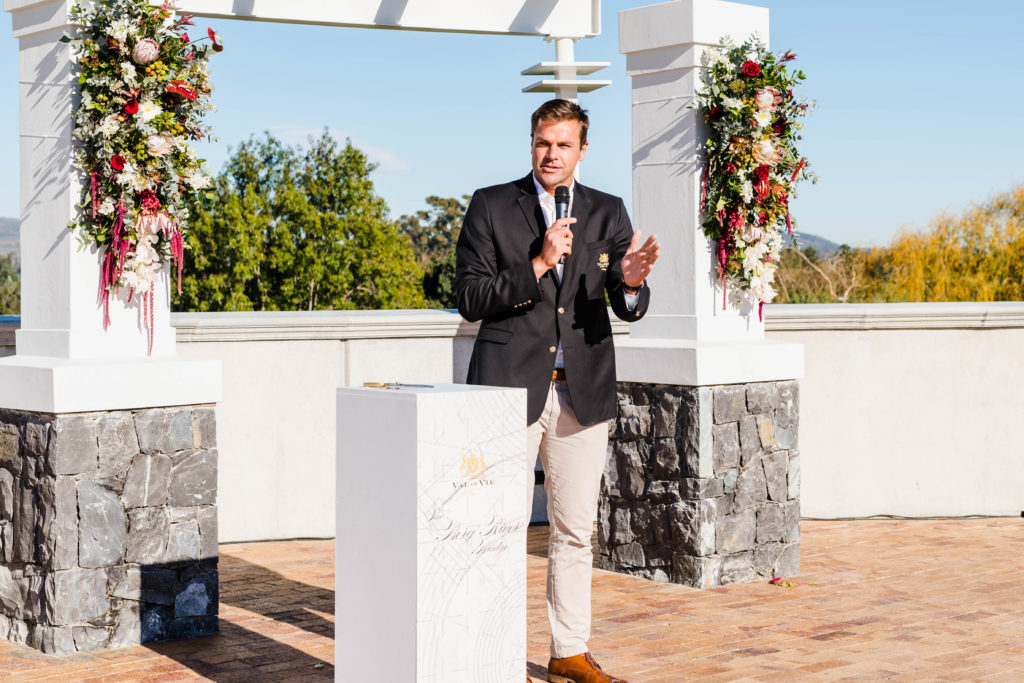 “Val de Vie Estate has significantly contributed to the economic development in Paarl, Franschhoek and Stellenbosch areas since its inception, and the valuable addition of the new Berg River Bridge will further positively influence this rapidly growing sector of our country,” commented Ryk Neethling, further adding that: “We foresee that the demand and value of properties on the greater Val de Vie Estate will certainly be influenced by the opening of our new bridge, and that the last remaining developer stands will sell out fast.” 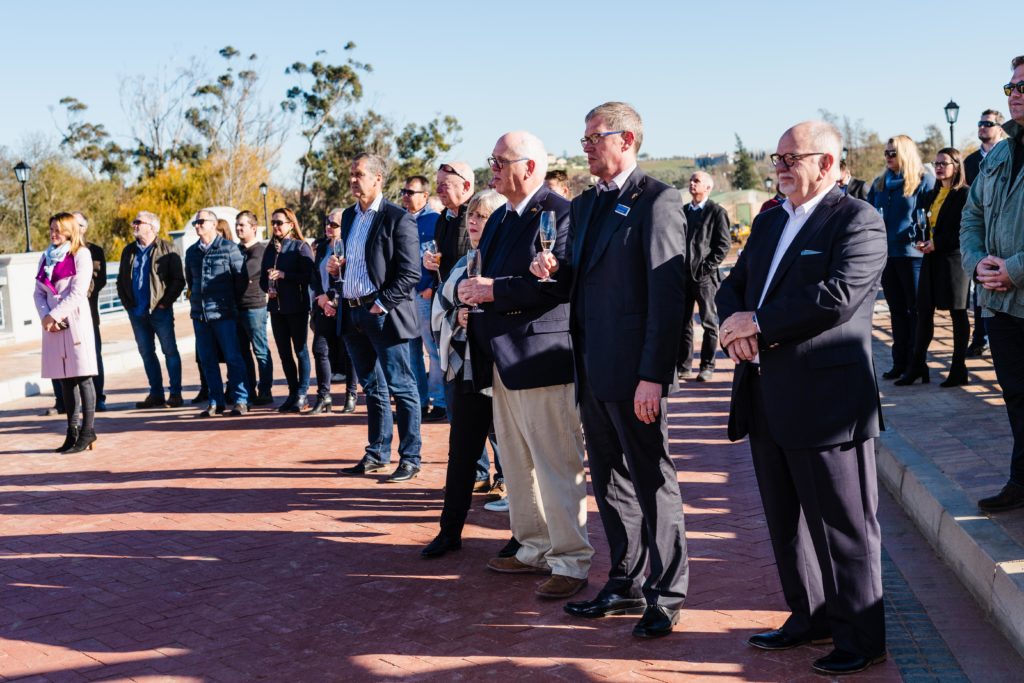 The new Berg River Bridge is 400 metres long, the roads on either side totalling 1.2 kilometres

It took two years for the construction to be completed, and cost roughly R100 million

NMC Construction was the initial construction company, but after facing financial difficulty, Umzali Civils took over the project in January 2018 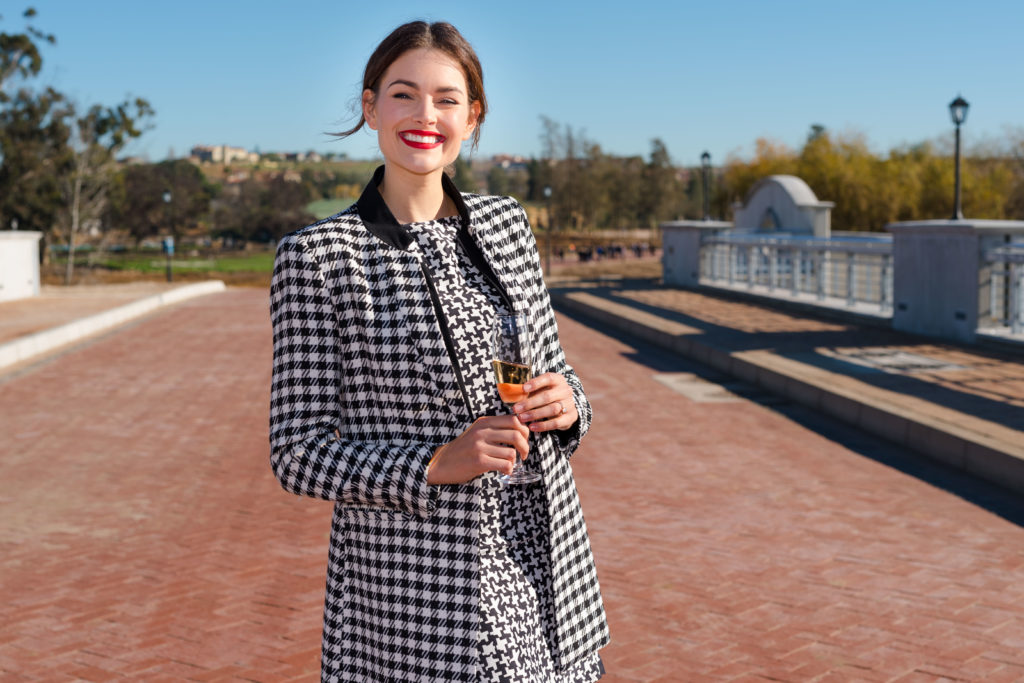 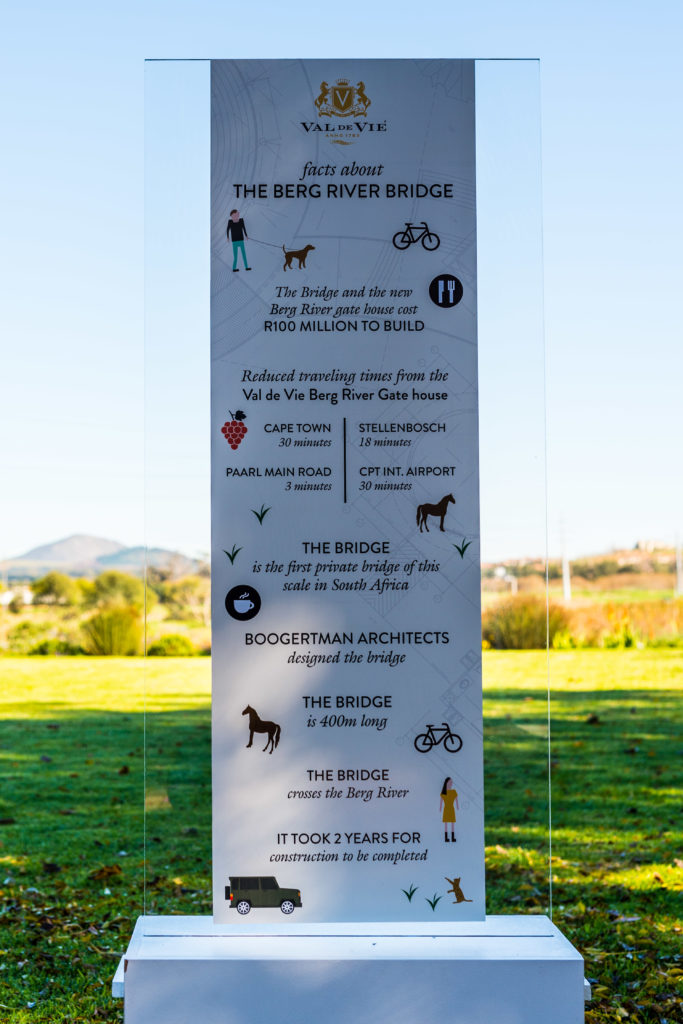 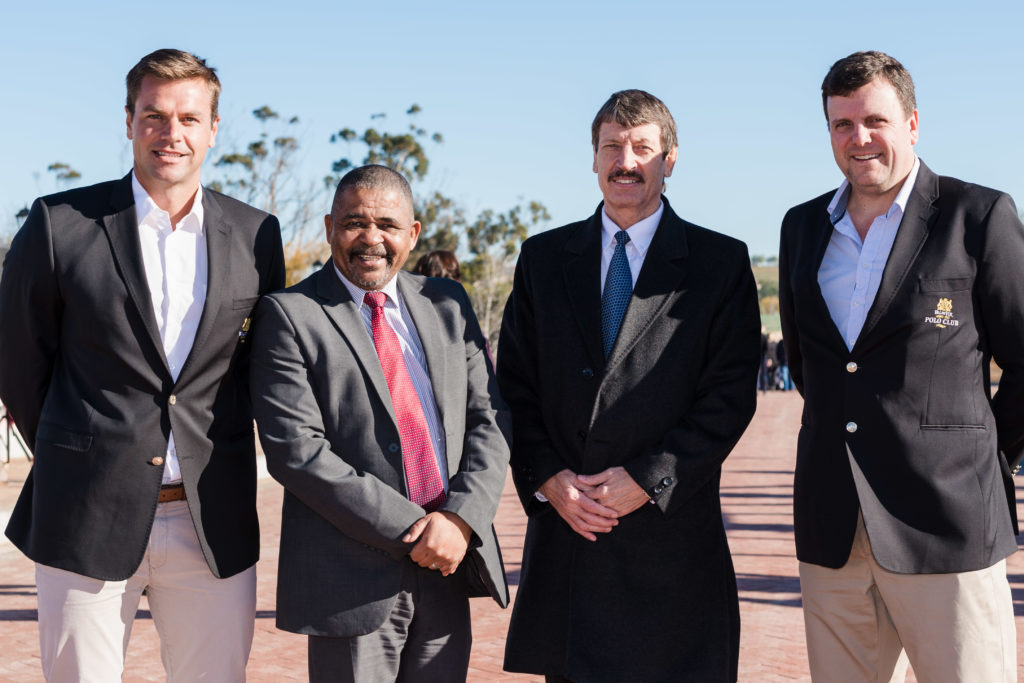 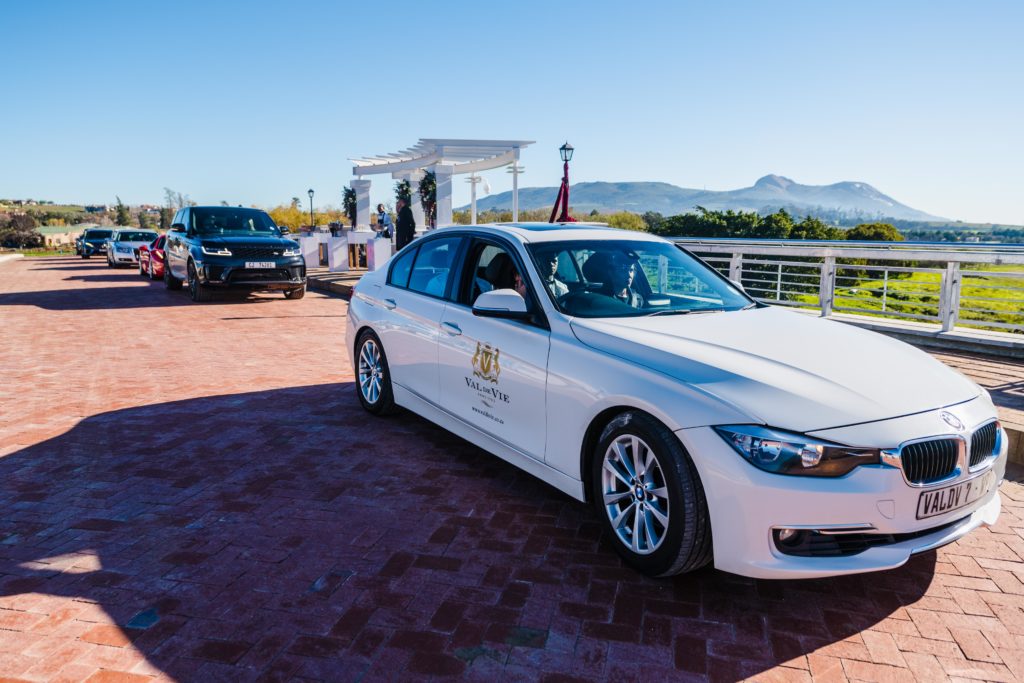 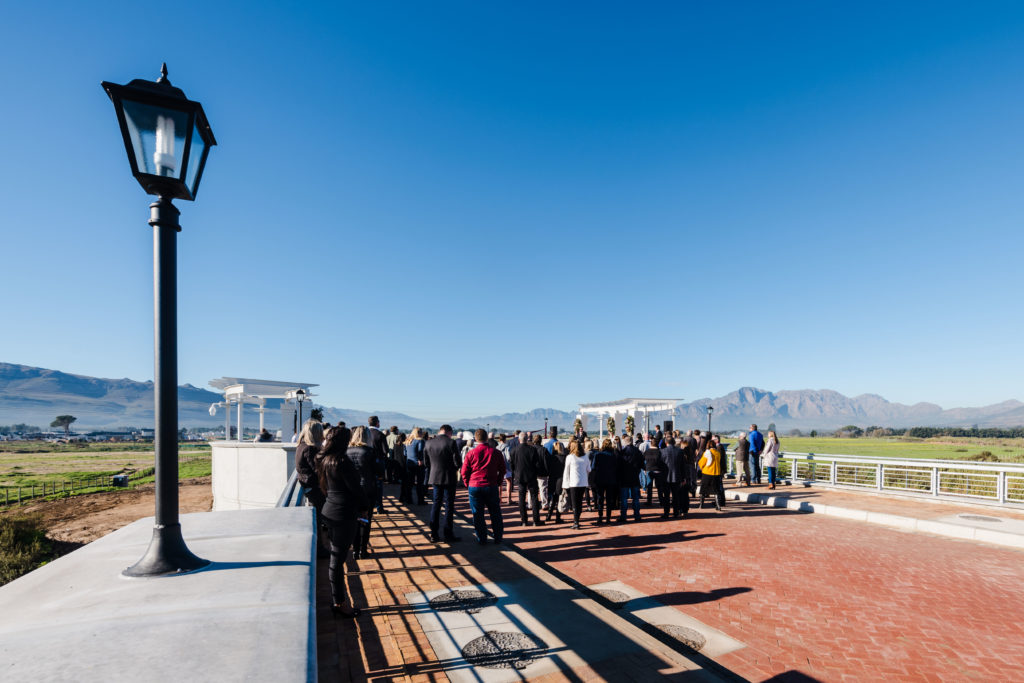 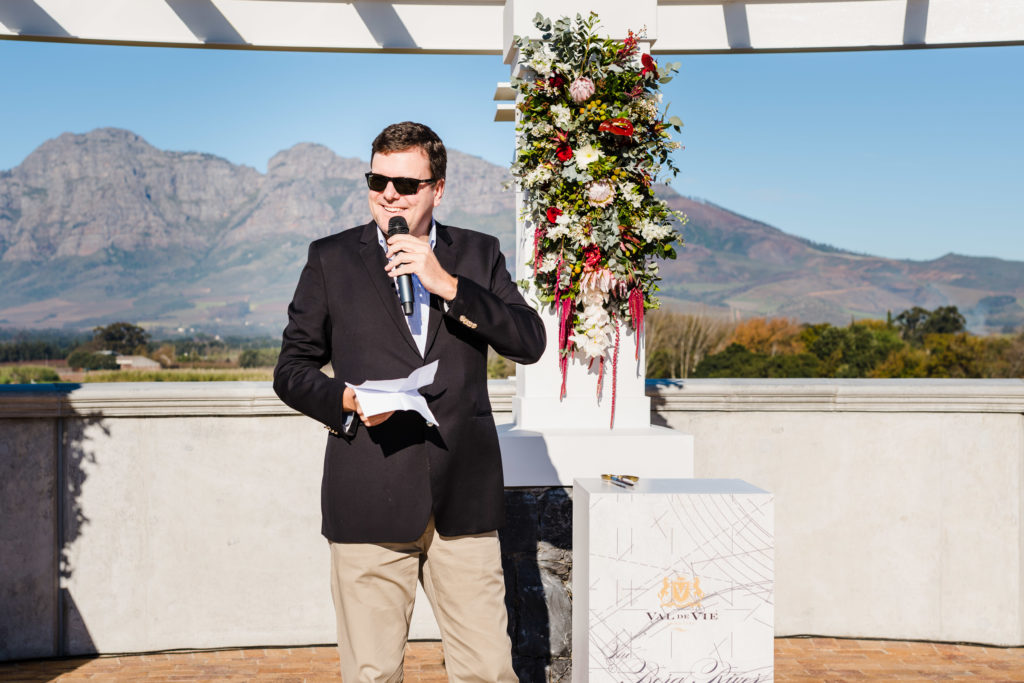 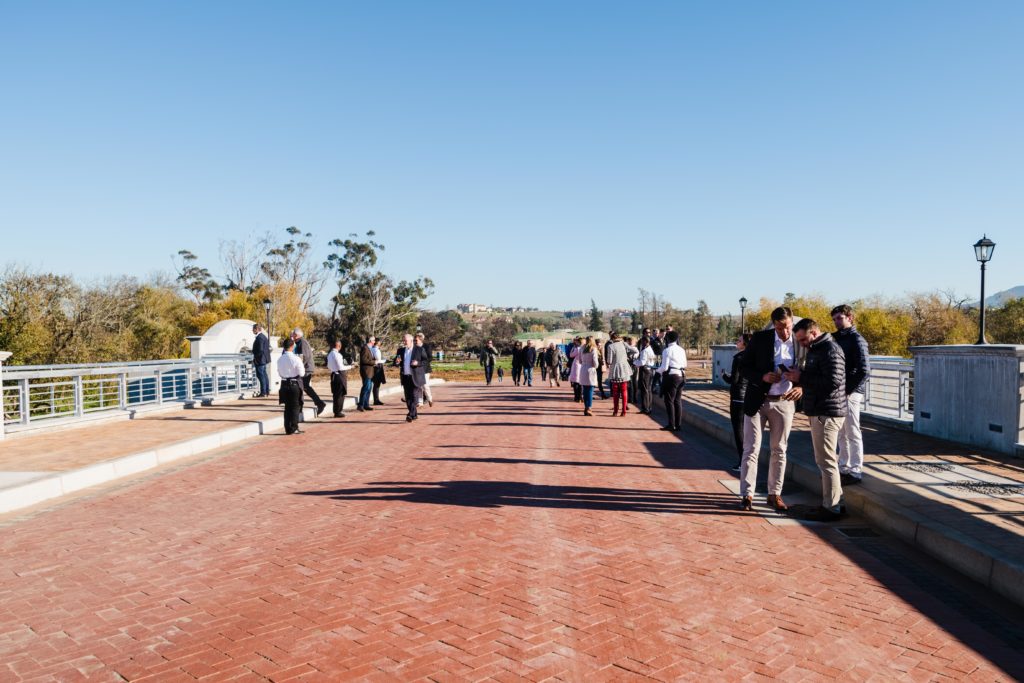 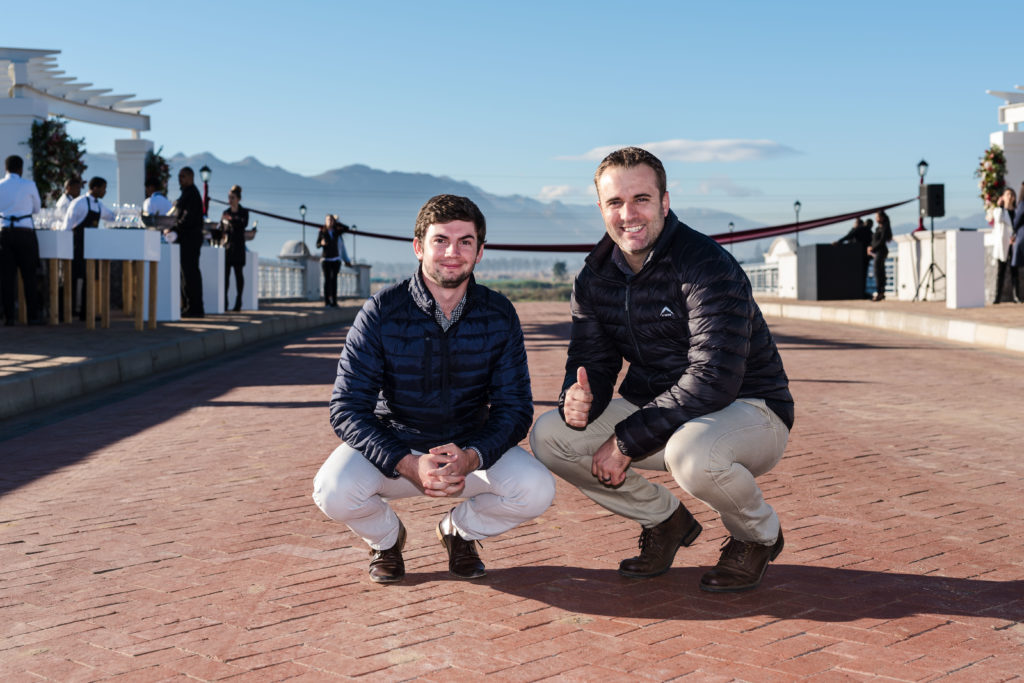 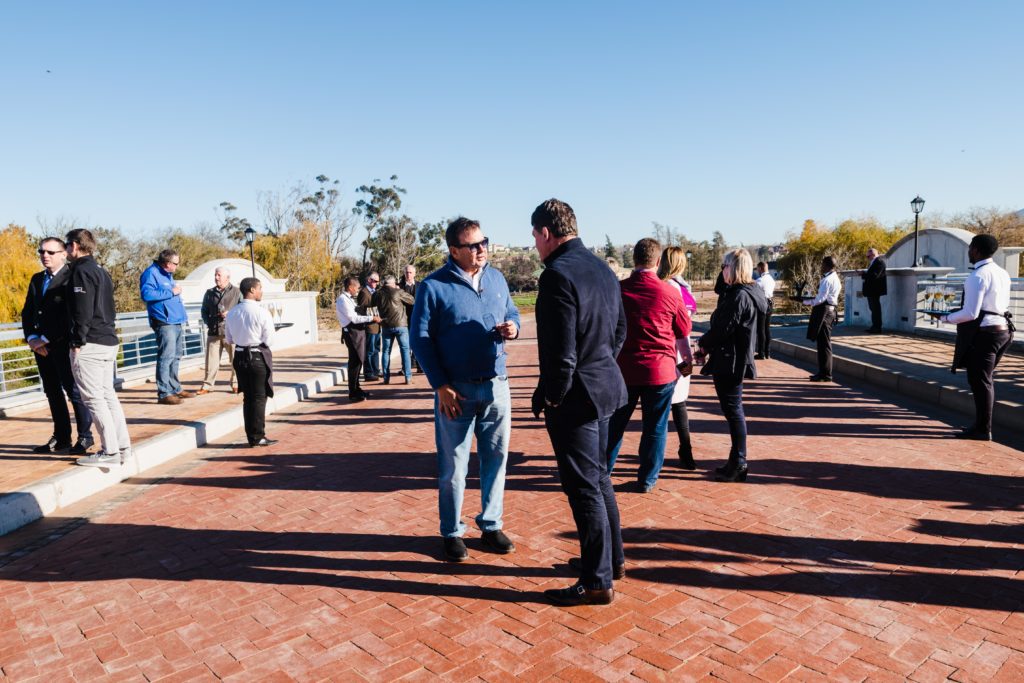 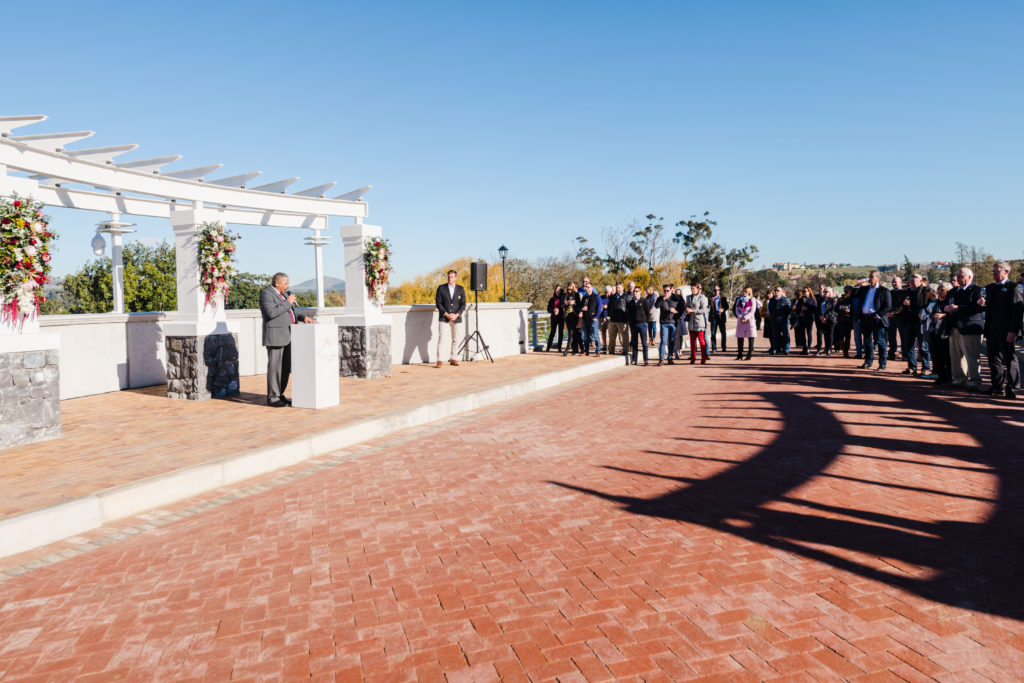 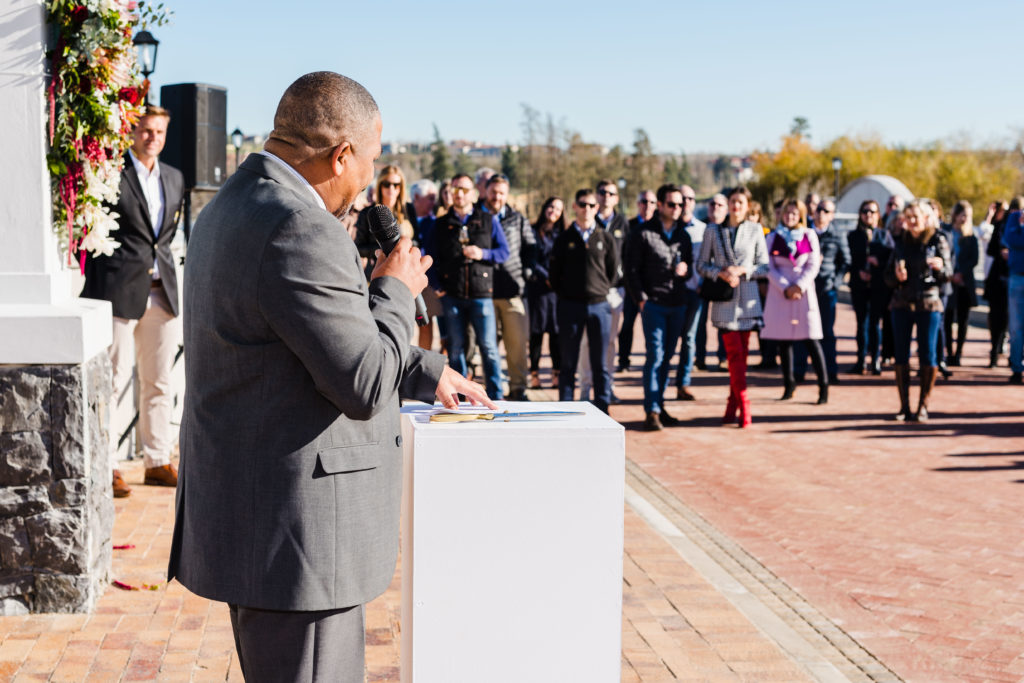 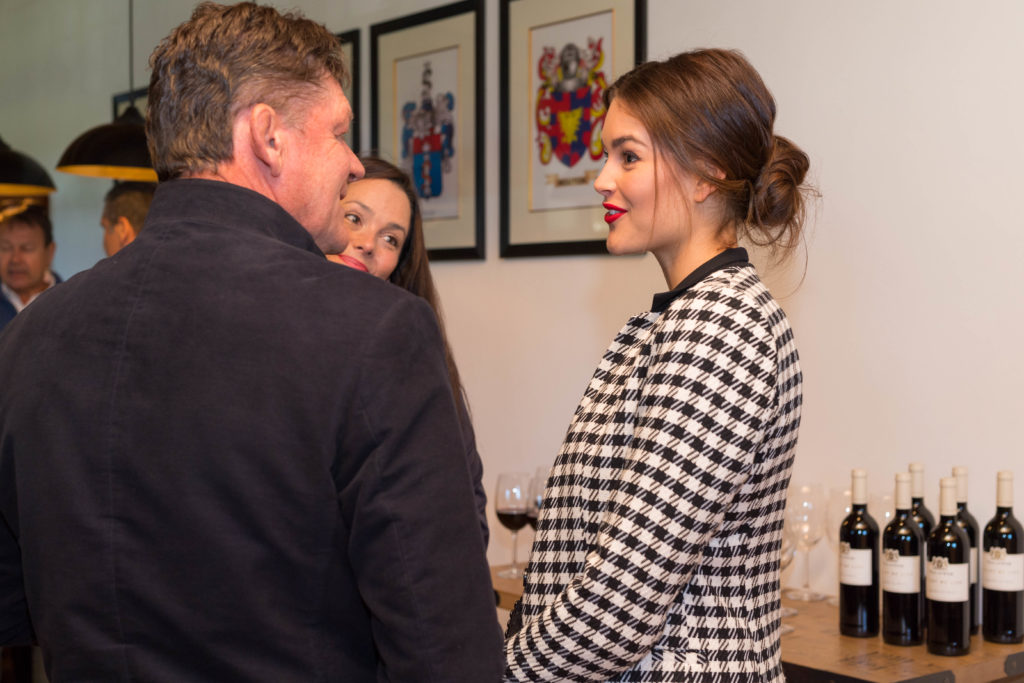 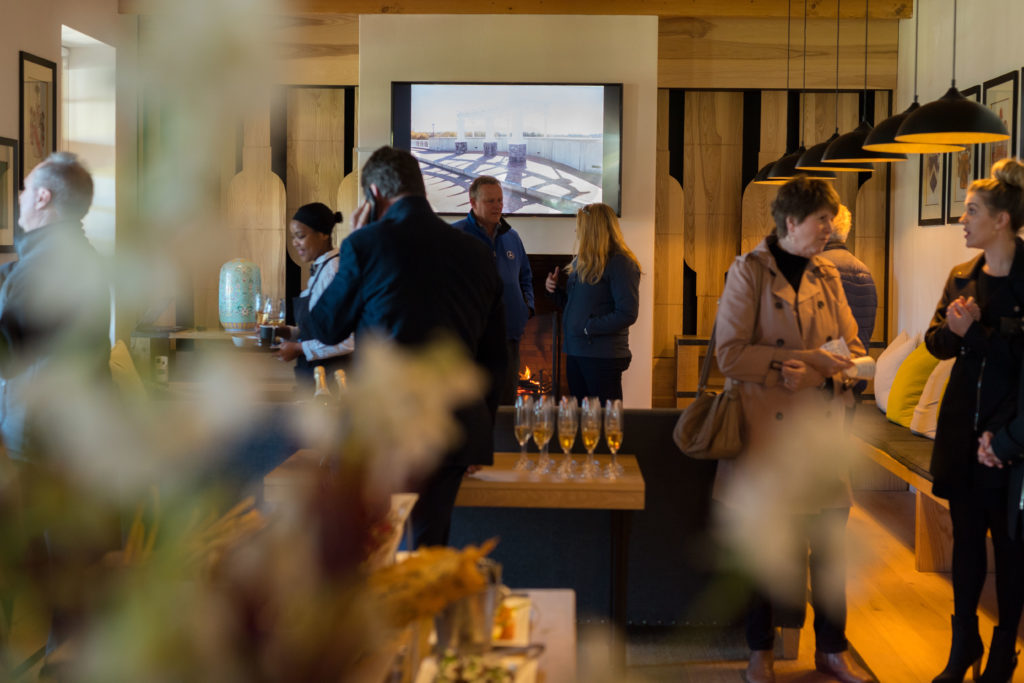